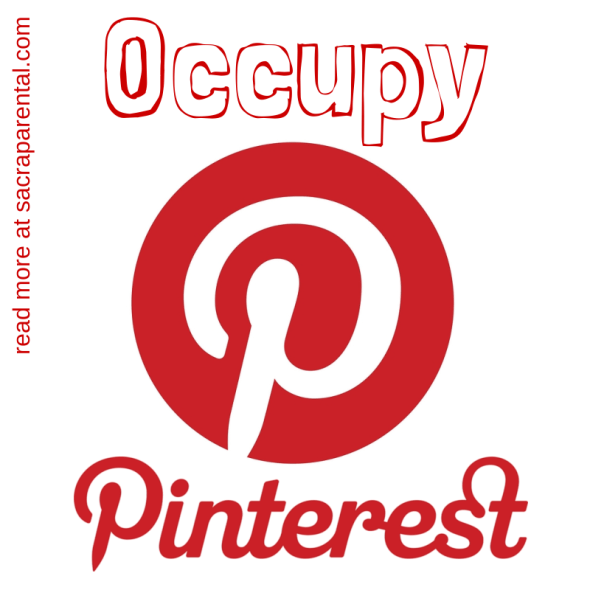 The virtual scrapboard for online images – initially aimed at collating images, so most used for fashion, photography, design, etc – has expanded to a visual diary for everything you love online but can’t keep in your brain.

You can follow any interest (tech, tattoos, tagines), as long as there’s a picture attached, but it seems particularly well used by domestic goddesses and their disciples, with cleaning tips, DIY tutorials, and a thousand thousand recipes for your slow cooker (especially if a whole cup of brown sugar in a family dinner dish seems reasonable to you.)

My first love on Pinterest, having just put all our possessions in storage while we travel and decide where we’re going to live, is organisational coaching. Of course, what I really mean is ‘having still not got over the nightmare that was packing all our stuff.’

There’s something almost pornographic about pictures of perfect pantries and carefully categorised linen cupboards. With handmade labels! I can look at picture after picture without having to actually organise anything. Time will tell what I’ve actually learnt, if, as my old spiritual director used to say, ‘learning is defined as changed behaviour.’

For me at least, Pinterest could be a black hole of, well, idolatry. If we spend all our time either a) filing our t-shirts and labelling the stationery drawer or b) looking at other people doing so, we won’t have much time to, you know, change the world.

It may have started as a visual diary focusing on images, but Pinterest has expanded to take in most of the internet. As its scope has widened, so has its user base. In March 2012 it became the third biggest social networking site in the world, behind only Facebook and Twitter.

Given all it could be, it frustrates me that the designers haven’t aimed a little higher in the recent expansion of categories. They added Celebrities and Men’s Fashion to the list of options you can browse by but didn’t go as far as, say, Causes, Politics or Sustainability. But you can make your own pinboards to collect anything you like, so I guess it’s up to me to widen the scope of what I pin. Must move on from the pretty hairstyle ogling…

One blogger I follow on Pinterest is Lulastic, who has a board called ‘Citizen of the whole world.’ Maybe we could all add something like that to nestle among the (very handy) party planning and dream home boards.

The pin that makes me feel better about my Pinterest obsession with all things organisy is this one, also copied at the bottom of the post, which has got me thinking. It’s a suggestive number, from blogger Little Lucy Lu. More on that soon.

In the meantime, I’m keen to hear your thoughts on what Pinterest says about ‘us’ and how to make great use of what is, for all my reservations, a brilliant tool. What do you think? 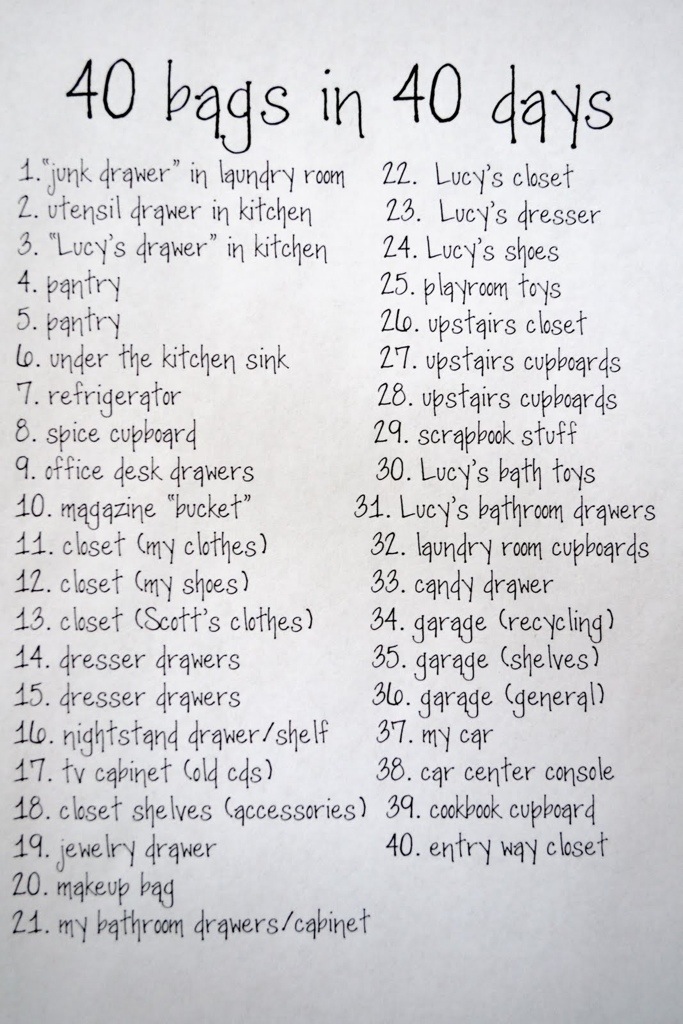 A year and a half after I first published this post, I’m now blogmates (like flatmates, but less worry about hair left in the shower) with Lucy. That’s exciting enough, but the point today is that she has opened up her Citizen board on Pinterest to anyone else who wants to post about making the world better. So I am pinning there and you can a) follow the board and/or b) join up and pin there too.

I really think this is a great way to expand people’s horizons and help raise awareness about important stuff in a painless, enjoyable way. Please check us out!

You can also follow Lulastic here and me here.