The Best is Now: Nine Months 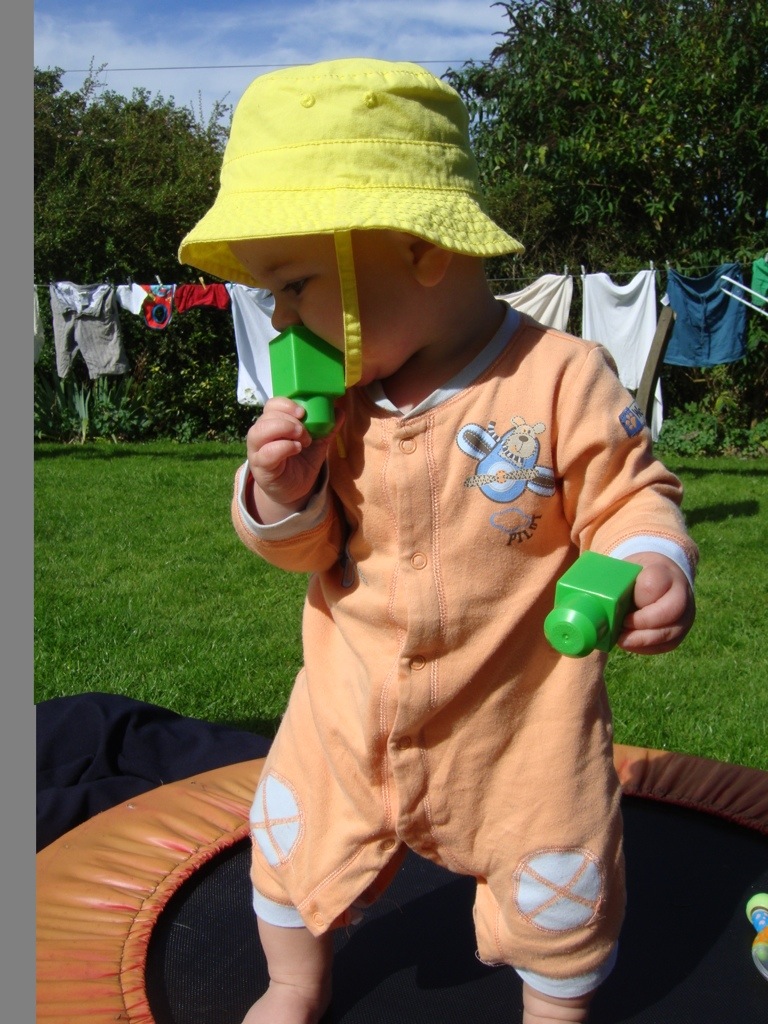 The first thing he does when he wakes up in bed with us is smile at us. Then start climbing the headboard to try and reach the forbidden wall sockets. Then properly open his eyes.

When we say ‘Come into the bathroom!’ he’s so excited about crawling that he zooms in, even though if he thought about it, he’d realise it’s probably nappy-change time, also known as the most hated part of the day.

People sitting near us in restaurants offer to hold him while we eat.

His favourite place is on his father’s shoulders.

He plays proto-hide-and-go-seek with Daddy (who ducks around a corner, or hides under the covers and waits to be found).

When he’s asleep, the sight of his eyelashes resting on his cheeks makes me melt.

He can bang things together, but can’t quite clap.

He eats olives, lemons, sundried tomatoes, raspberries (straight off the bush in Grandma and Grandpa’s garden, preferably), gooseberries and hummus. And some other more normal stuff. 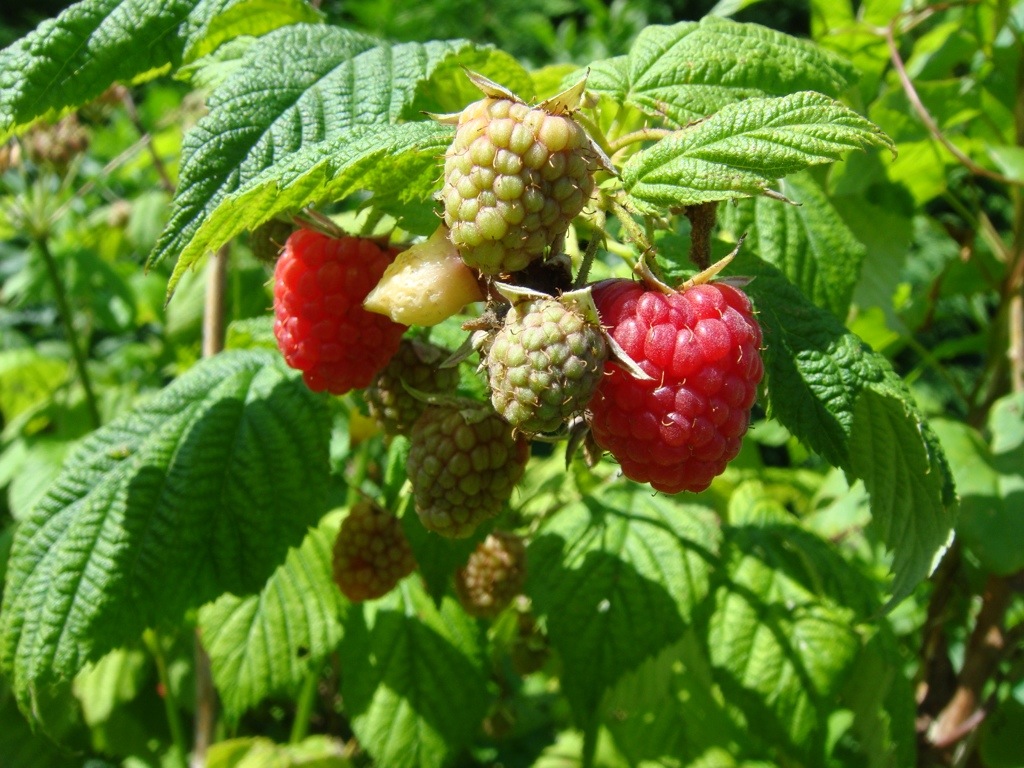 He says ‘Mum!’ most often when distressed.

Music cheers him up and gets him to sleep.

He’s got just enough hair to go fuzzy after he’s been in bed.

He has an extensive longlist of ways to get down steps or off furniture, most of which will surely not make the final cut.

He is comfortable hanging out with all the close-extended family.

We’re trying to teach him that only his parents can be taken for granted as climbing frames. His baby cousin and Grandma’s dogs are not good candidates.

Every time we wash his face after meals he treats it as a treacherous surprise, even though it’s been happening a few times a day for months, now.

0 comments on “The Best is Now: Nine Months”