My very favourite Walter has just had heart surgery, in the first week of his life on the outside. In his honour, while he gets strong in the hospital, here are my next favourite Walters, in no particular order.

Well, except this one. Walt Whitman, what a guy! ‘O Captain, my Captain!’ ‘Camerado, give me your hand!’ Helping teenagers open their minds in Dead Poets’ Society, helping me and my boy get married in Manukau and Chew Stoke.

Sir Walter Raleigh brought home potatoes from the New World. Chips! Jackets! Roasties! Skinny rosemary fries from GBK! All these were made possible by a Walter. (Actually, the internet thinks this is just an enduring myth, but I’m going with it.)

Walt Disney got the children’s animation ball rolling. Walter Dix still holds the title of fourth fastest man in the world over 200m. At 26 years old, he has that on his CV!

Walter Langley painted the heartbreaking scene in this earlier post, and also the one below. Sir Walter Scott practically has his photo in the dictionary under ‘rollicking.’ 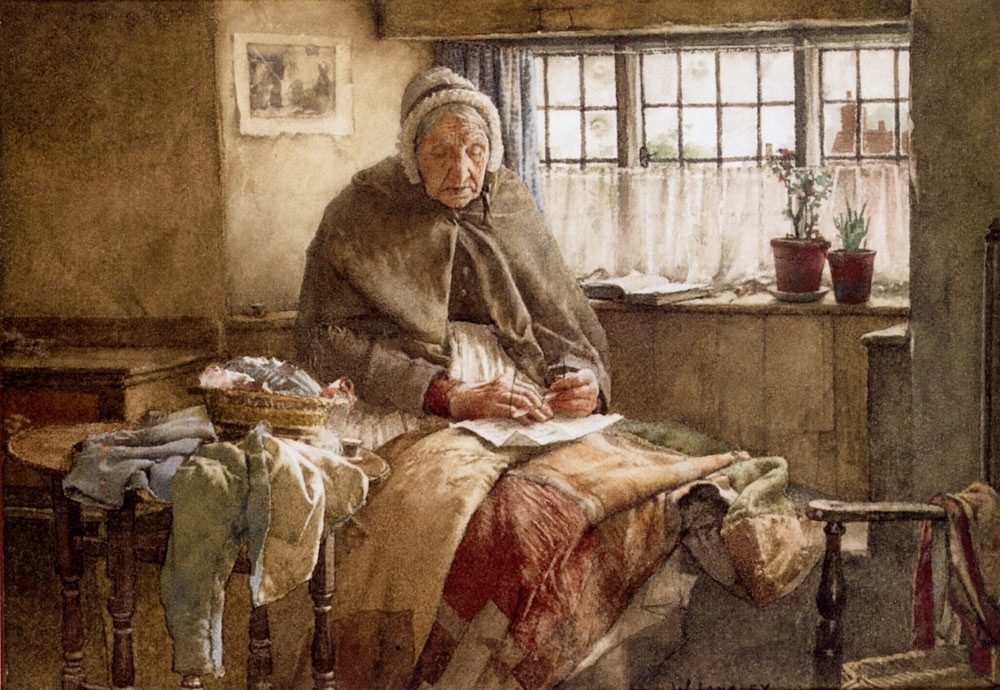 Anne couldn’t have favourites, of course, but Walter Blythe was a poet, and pretty special. 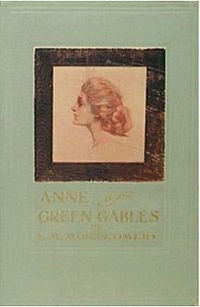 0 comments on “My Favourite Walters”