Did you Hear the One about the Fabulous Mother-in-Law? 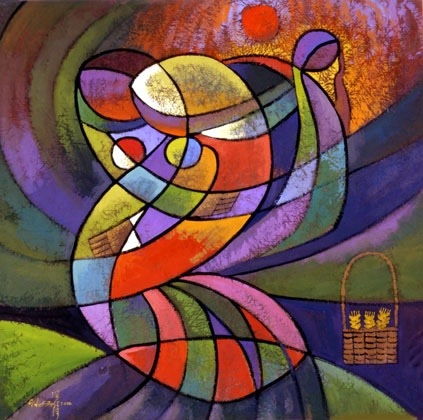 It’s hard to be a lawyer or used-car dealer, but harder to be a mother-in-law. All three are reviled in pop culture, but at least the first two choose their roles and get paid for them.

There are endless shelves of books on parenting and marriage, but precious few on how to build a good relationship with your in-laws.

It’s an important relationship to get right, of course. It can endure for decades and be the source of great love and encouragement, not to mention babysitting. If it goes badly, it can ruin more than just Christmas.

So here’s my two-fold proposal. First, we start a blog series on how to relate with your in-laws. If you’d like to do a guest post on any aspect of this topic, I’d love to hear from you. 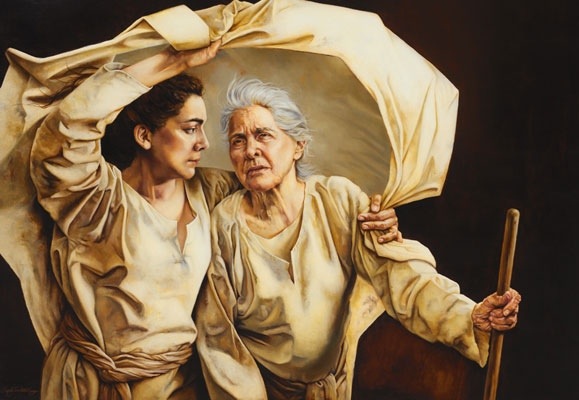 My mother-in-law is awesome. When we lived with her she gave me almost daily massages (in her professional treatment room attached to the house), walked the baby up and down the driveway each afternoon to get him to sleep, brought me raspberries fresh from the garden, inspired me with her smoothie recipe (the secret: vanilla essence and cinnamon), was super encouraging, kind and helpful in every respect.

So how rude that she should have to put up with this kind of casual insult while trying to buy a phone. Actually, it was me sussing out the phone, but you get the idea.

I know, I know, it’s only a joke. If you’re making a political point with ironic insults, I’ll laugh at your joke (if it’s funny). But if you’re going for a cheap shot to sell something, how about we stop undermining delicate family relationships with sexist attempts at wit.

If you’d like to tell us how great your mother-in-law is – and then maybe send her the link to this post – please comment below. I’d love to see what you’ve got to say.

[The paintings depict a famous in-law relationship, that of Ruth from Moab and her Jewish mother-in-law Naomi. The first one is Ruth and Naomi, He Qi (2001); the second is Whither Thou Goest, Sandy Freckleton Gagon (2006). WordPress for iPad doesn’t support captions yet.]

0 comments on “Did you Hear the One about the Fabulous Mother-in-Law?”