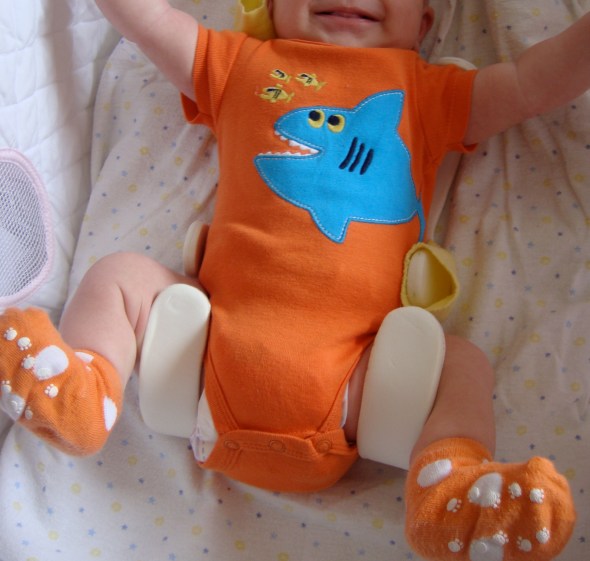 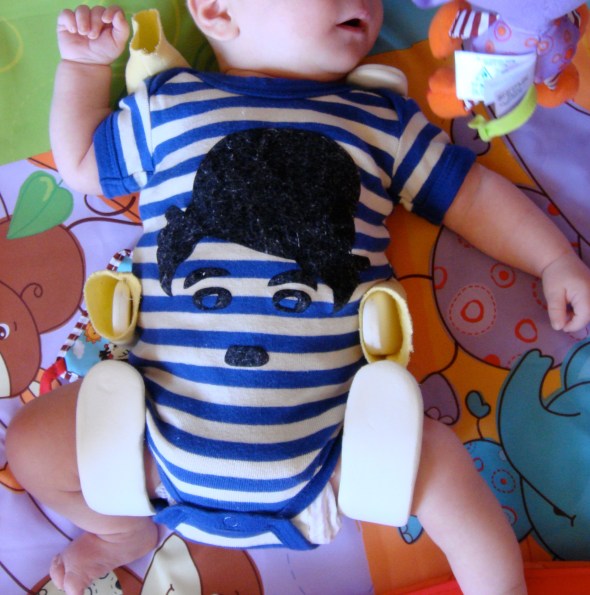 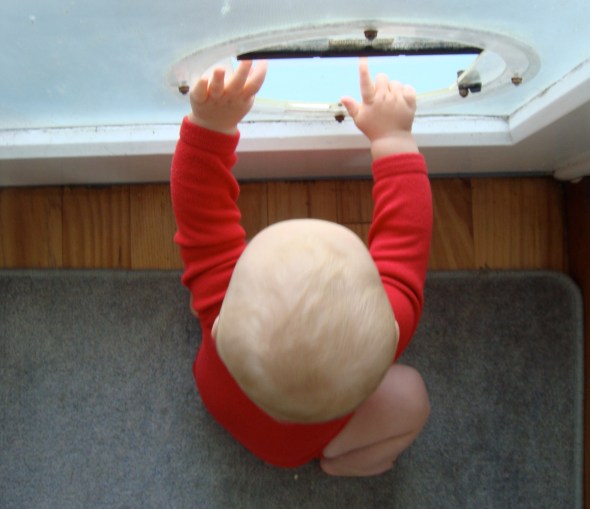 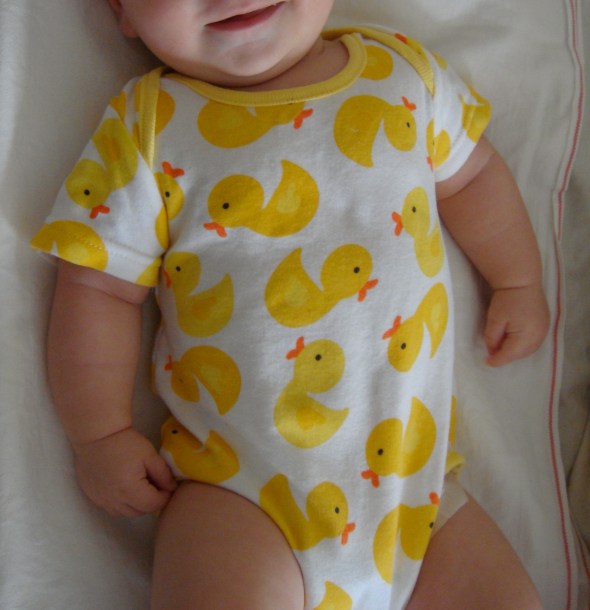 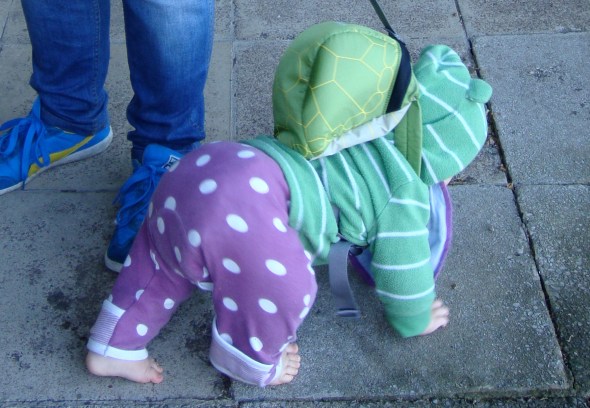 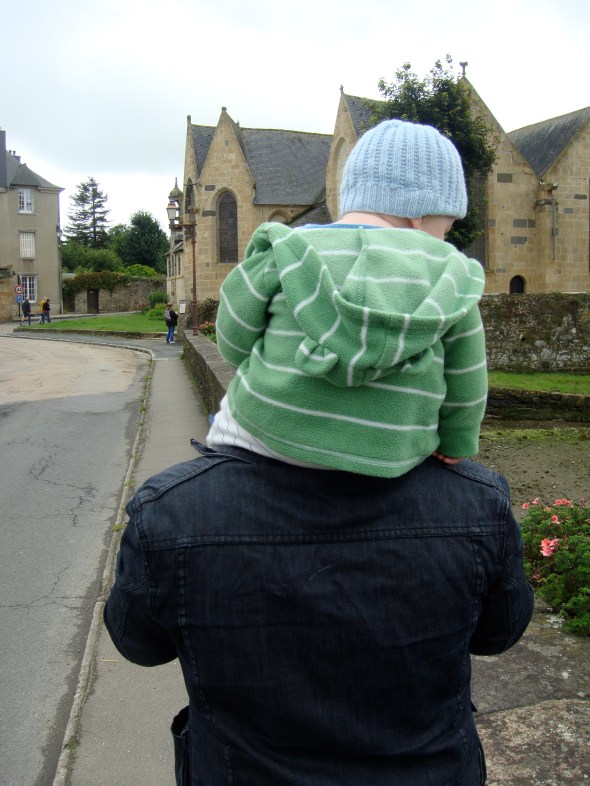 If you have other examples or stories of gendered toys to share, please leave a comment below. Ranting encouraged

but all opinions welcome.