The Thing You Don’t Know

My Mum is my hero in lots of areas. As well as playing hockey for New Zealand and being one of the best teachers I’ve ever known, she’s extremely, consistently gracious.

She’s my top role model when it comes to giving people ‘the benefit of the doubt,’ choosing to think the best of people rather than the worst.

I was once complaining about how long it had taken me to drive home to Palmerston North up the Kapiti Coast, stuck as I was behind a driver doing 70 km/hr. My Mum said, ‘And when you passed the car, did you see a mother with a sick baby in the back?’ 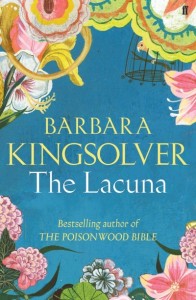 Barbara Kingsolver’s 2009 novel, The Lacuna, gives one reason why my Mum’s attitude is so important. The book’s theme is that ‘the most important thing about a person is always the thing you don’t know’ (p 218).

When I was a pastor, I found this to be true, over and over.

And there’s a corollary, I think. The more you know a person’s secrets, the more you like that person. This is partly because when we share our important interiors we build trust and empathy, of course.

It’s also easier to like someone when you know they’re just as broken and complex as you.

Glennon Melton from Momastery (she’s in the sidebar on the right) is about to publish her own story, Carry On, Warrior.

In this excerpt she writes about wanting her insides and her outsides to match. So she decides to tell the truth to people about how she really is. No more lacunae. It’s compelling stuff. And fairly hilarious, too.

I’m interested in your thoughts on all of this. I’m certainly not asking you to tell us on this blog what it is that we don’t know about you, but I’m keen to hear what you think about the place of secrecy and assumptions and openness in building community. Thoughts? 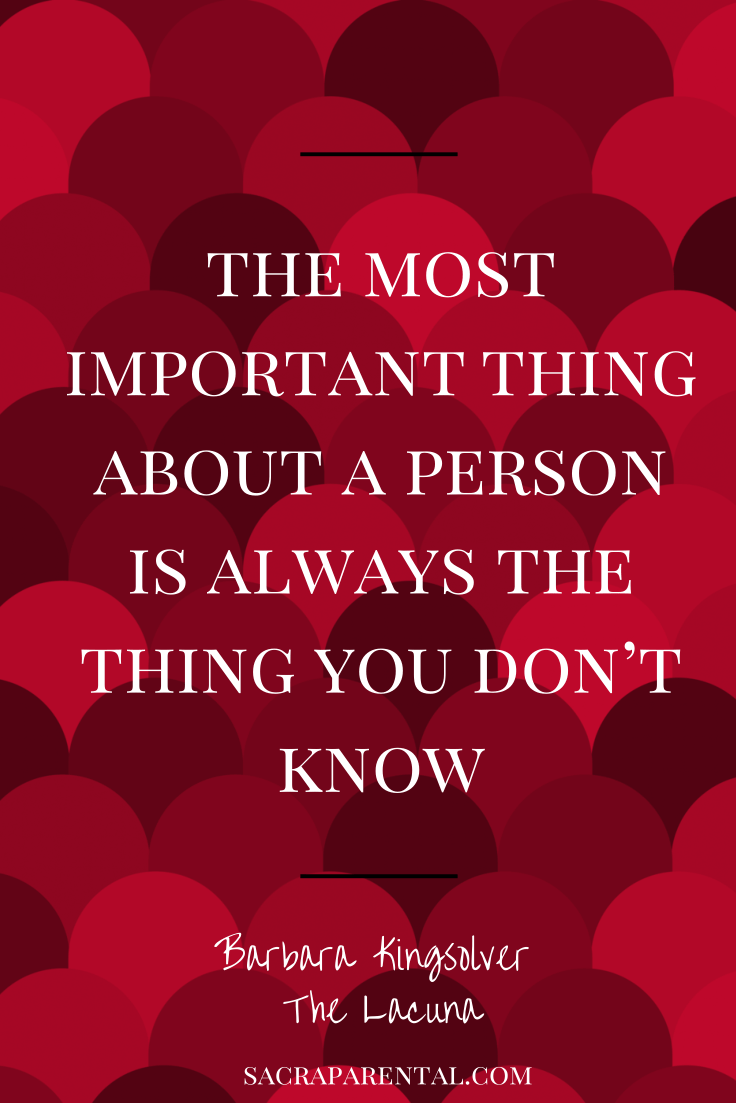 There are plenty of ways to join the various conversations at Sacraparental and keep in the loop.

You can get an email whenever there’s a new post here by signing up at the top of the right-hand sidebar, and/or also follow me on Facebook (for extra links and resources, daily), Pinterest (for link-plantations!) and Twitter (for ranting and raving).

0 comments on “The Thing You Don’t Know”