Making Room #2: Blighty and Back

Sleeping in 22 different bedrooms in ten months: not bad for a baby, right?

Our baby, SBJ, has slept overnight in 22 different places as we’ve been on the move around New Zealand and around the world. More than two thirds of those are instances of gracious hospitality from friends and family – sometimes for months at a time.

This three-part series chronicles some of the different ways we have been experienced the gift of hospitality. I’m not including the various campsites, hotels, and rented accommodation we’ve enjoyed, just the times when we’ve been guests in homes.

You can read part one here.

Beginning with an act of vehicular hospitality, my brother-in-law picked us up from Heathrow at silly o’clock and drove us home to Somerset, where we lunched and lurked at one of England’s oldest pubs to surprise my husband’s parents and sister with an earlier-than-they-knew arrival.

They walked in, saw SBJ, and said, ‘Ooh, someone’s left a cute baby here, asleep in a carseat!’

They nearly dropped their drinks as we started singing happy birthday to my sister-in-law and they recognised the cute baby to be their own grandson and nephew. 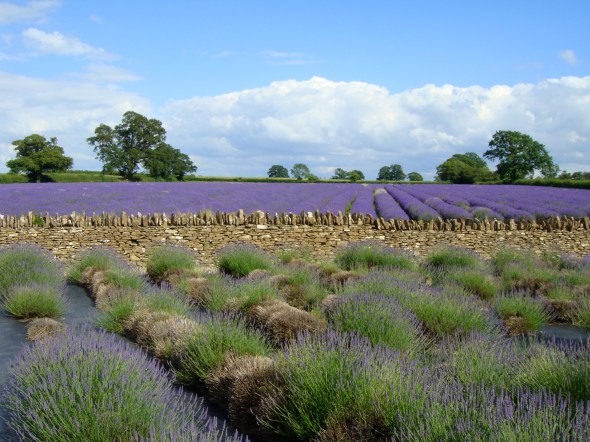 The Lavender Farm, Faulkland, Somerset, just down the road from my parents-in-law’s house.

We stayed for the weekend with my brother- and sister-in-law while my husband’s parents got their heart rates steady.

And that was the beginning of three months of living with my lovely in-laws, where they did everything they could think of to nurse me back to health and confidence, including feeding me all manner of fruit and veges from their organic garden.

In that time I cooked dinner twice. My father-in-law did almost all our washing, all the dishes and most of the cooking. My mother-in-law did all this. Seriously committed hospitality, above and beyond the call of duty. Lucky, aren’t we. 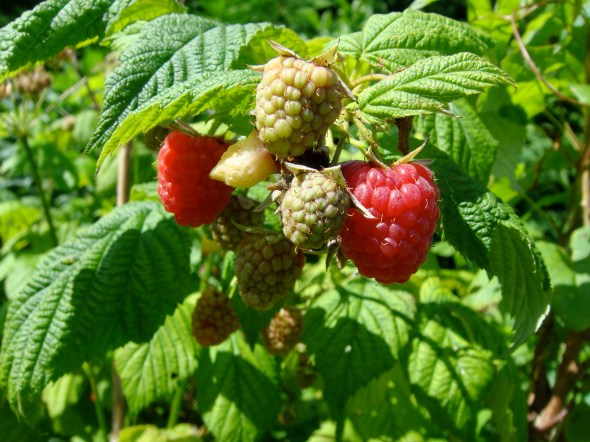 Raspberries from Grandma and Grandpa’s garden in rural Somerset

My husband’s cousin SM is a family treasure. Funny, kind and an encyclopedia of London life, she also lives in the heart of Marylebone and has a spare room.

Since she was hosting my sister-in-law as a flatmate for the year, SM actually went to a friend’s place so we could invade and stay in her house for a week of London living. 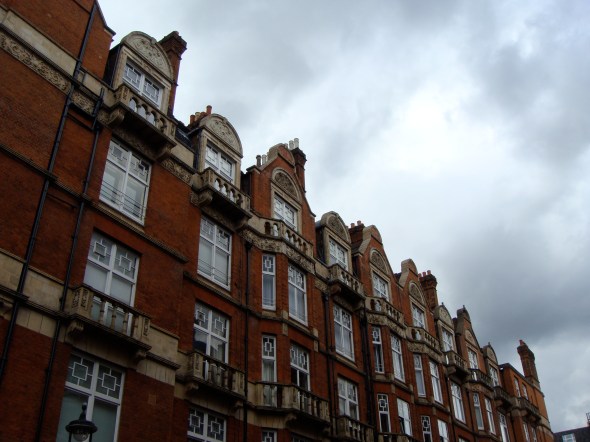 We caught up with friends, caught up on sleep, and caught some first-rate West End theatre. SM not only hosted us but also babysat, bless her.

And then she did it all again a couple of months later. Repeat hospitality!

The English summer, well, you know. At one point we just had to escape the rain and so at short notice, in seaside Worthing, yet another of SBJ’s godparents took us in.

GGMac coddled and entertained us and even gave us her room (this intuitive kindness is just one of the reasons we chose these paragons of hospitality as godparents…). In return, we located the best cafe in Worthing for her.

After three-and-a-bit months of reconnecting with family and friends around England, we headed home to New Zealand through the United Arab Emirates, to visit the marvellous M and J and their wonderful, winsome boys in Ras Al Khaimah.

In 40 degree weather, hospitality takes on a new urgency. M picked us up in an air-conditioned car from the airport in the middle of the night. When we stepped out of the terminal my glasses fogged up from the heat. 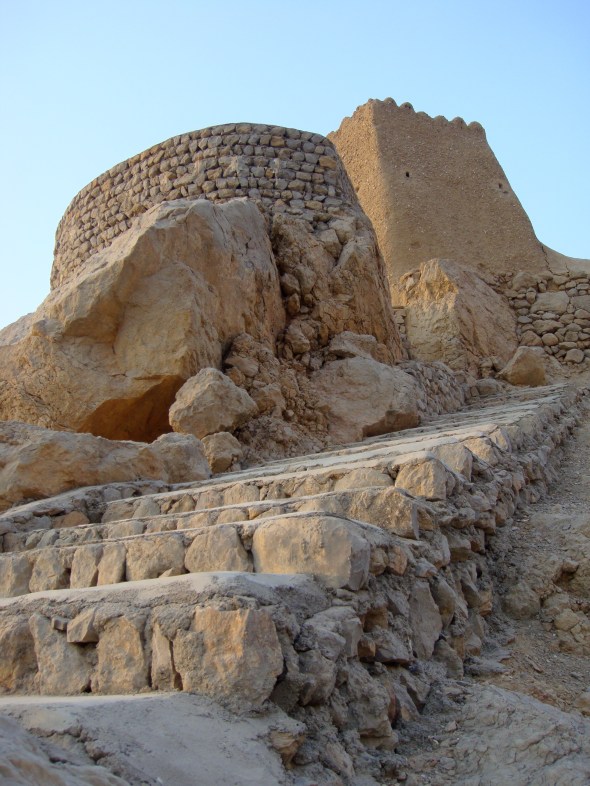 J fed us beautiful food, the boys were delightful friends to SBJ and gave us new Veggie Tales earworms, and M tour-guided around the rocky Emirate. What a place.

In the ex-pat community there, away from family and friends, you know you have to count on your neighbours. Our friends were working when we were due to leave, so a man none of us had met, the husband of a new colleague, drove us the two hours back to the airport early one morning, through the sand and the traffic.

Perhaps our communities back home would be better if we all decided to count on each other rather than aim for self-sufficient independence?

Middle Eastern cultures are famous for how seriously they take hospitality, partly because in that heat, you’d die if you couldn’t rely on strangers.

I’d be interested to hear from you about your experiences of offering or accepting hospitality based on real need, something beyond convenience or enjoyment.

Have you ever been welcomed when you desperately needed it? Hosted a stranger? Been looked after for weeks or months?

2 comments on “Making Room #2: Blighty and Back”