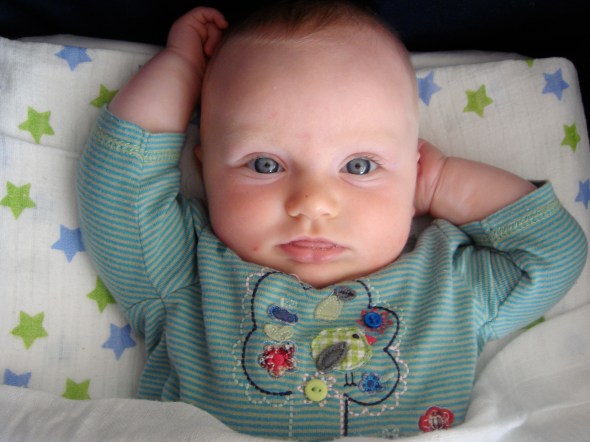 If you like to talk to tomatoes
If a squash can make you smile
If you like to waltz with potatoes
Up and down the produce aisle…
Have WE got a SHOW for YOU!

This is the opening to VeggieTales, the CGI cartoon starring Larry the Cucumber and Bob the Tomato.

They’re aimed at young kids, but our teenagers voted them the most popular movie night option when I was a youth leader at Karori Baptist.

You can tell that it’s a couple of mates in their bedroom studio making the first ones. They do all the voices, including ropey accents, and forgot to include any female characters until a while later on in the series.

But the anarchic silliness is pretty infectious, and each song comes with a free earworm.

I’m a bit out of date – my VeggieTales watching was all done on VHS in my twenties – so I enlisted Ben and Jonah to help me out. Their favourites were mostly in my era too, so I guess we shouldn’t worry about the clips dating too much, though the animation gets smoother as time goes on.

Here’s my top five, and there’s plenty more online. In the comments, can you please give us your faves?

Oh, Where is my Hairbrush?

I still regularly sing this to myself when the occasion arises.

Sometimes when I lose my hairbrush, I quote Larry on Facebook and get a huge response. It’s well-loved around the world. Or my world, at least.

‘Silly Songs with Larry’ was a regular intermission slot on the half-hour videos until Larry did a couple of bad performances and Mr Lunt staged a coup.

This is his first replacement slot, ‘Love Songs with Mr Lunt.’ I still don’t know what a Lunt is.

The Pirates Who Don’t Do Anything

This is Jonah’s favourite (after the theme tune, which I couldn’t find a good clip of online). On YouTube it has had 3.5 million views. Yes.

Ben’s favourite is this crazy grammatical tongue twister. It’s much newer than the old stuff I know, but just as punny and wordy.

I guess it’s good that this clever, articulate duet is sung by girl characters for once (though they do wear a lot of pink and purple).

I have mixed feelings about the female repertoire, but here you go!

So, hit us with your recommendations, especially if you’re more up with the play than I am!