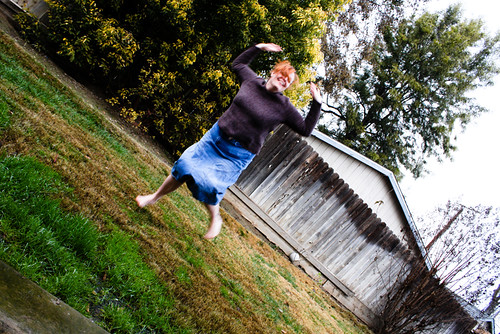 I was driving up Ngamotu Road a couple of years ago when someone on Radio New Zealand National made a brilliant suggestion.

Given what we know about the power of hope and positive thinking, perhaps the Ministry of Health has got it wrong about the warnings on packets of smokes. Rather than pictures of diseased lungs and reminders of the different ways smoking hurts people, perhaps they could give helpful, encouraging messages, like ‘You have the power to give up smoking!’

People are motivated to quit smoking more in the new year than at most other times, and this year there’s a ten per cent tax rise in New Zealand expected to boost that trend.

So I thought I’d provide a few little encouragements if you’re interested in choosing a different way of doing things this year.

Here’s my first brainstorm of encouraging messages to go on cigarette packets (I’ve tried very hard not to be passive aggressive/guilt-trippy):

Eighteen per cent of Kiwi adults smoke, down from 28 per cent in 1990. In the last twenty years there has been a concerted campaign of national smoking cessation initiatives and legislation like the Smokefree Environments Act.

From a parenting angle, it’s clear from research on second-hand smoke and the influences on young people taking up smoking that going smokefree has enormous benefits for kids, too.

Quitline is an amazing online (and phone-based) resource for quitting smoking, and ASH (Action on Smoking and Health) has a bunch of tips and resources if you’re keen to give it a go.

Your GP would love to help you quit and will be full of ideas and support, including hugely subsidised nicotine replacement options if you’re interested. They’re also subsidised and posted to you if you register with Quitline.

And if I’ve been clever enough, clicking on this button will take you right there!

If you have any stories or tips or encouragements to add – positive vibes only, please – then please leave a comment below. Thanks! Happy quitting!

0 comments on “New Year’s Guide to Triumphing over Smoking”