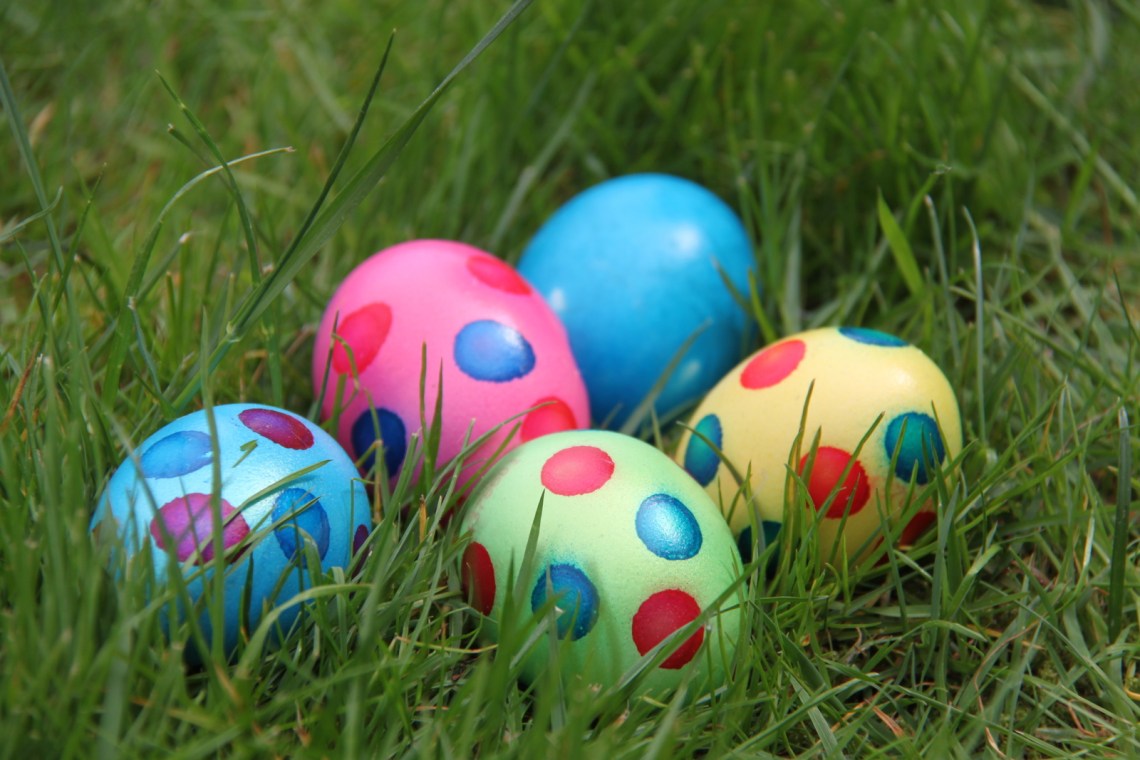 My Greek teacher, one of the loveliest men alive, reports seeing hot cross buns and Easter eggs on sale in an Auckland supermarket on 4 January this year.

So presumably Easter’s not far away!

Before Easter, for much of the world, comes Lent, one of my favourite parts of the church year. This year Lent’s pretty early and starts on Ash Wednesday, 13 February.

A quick run-down for beginners: Lent is the period of 40 days (actually more like six-and-a-half-weeks, because the 40 doesn’t include the Sundays) before Easter.

It’s traditionally a time of fasting to help us spiritually prepare to remember the week that Jesus entered Jerusalem for the last time, stirred up political trouble, was arrested, executed, buried and then changed the rules about death, coming back to life and bringing hope for us with him.

Lent is a focused time of reflection, where we do physical things to help us remember our priorities, allegiances and needs that go beyond our physical selves.

For centuries in the West, and still in the Eastern churches, Lent was or is a serious business of adopting a pretty much vegan diet (and also no wine, oil or sex). Pancake Day or Mardi Gras (‘Fat Tuesday’) traditions are a reminder of this. If you have to eat up all the fat and animal products on the eve of Lent, you might as well party on down. 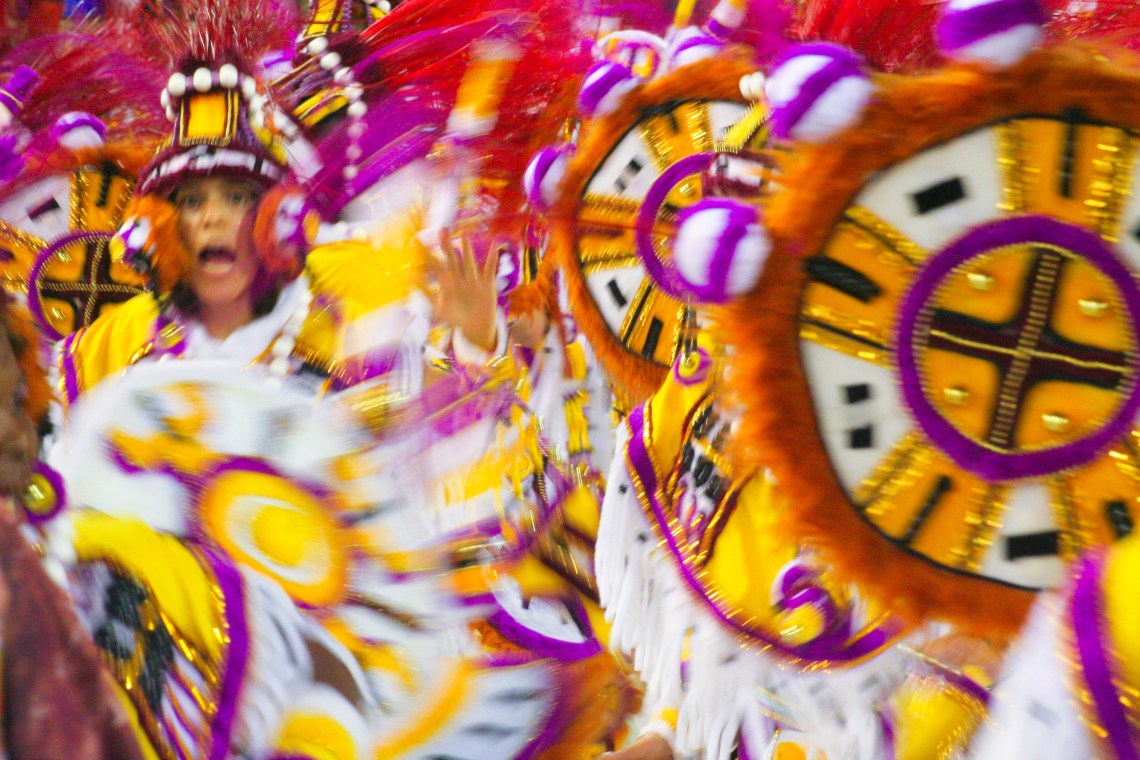 As I mentioned in some musings about Lent 2013 late last year, Christians in the West these days often give up something much more limited like coffee or chocolate. I wondered then about giving away possessions throughout Lent, but I’ve been purging our stocks for months now as we’ve moved back nearer our stuff, so that job is kind of done.

So now I’m wondering about a different approach and I’d like your help. I wondered if we might be able to come up with something we could all do together, or tailor to each of our circumstances and spiritual inclinations.

Last year a friend added in rather than taking away. At the suggestion her spiritual director, each night she wrote a list of three things she felt she had done well that day. Isn’t that a great idea? 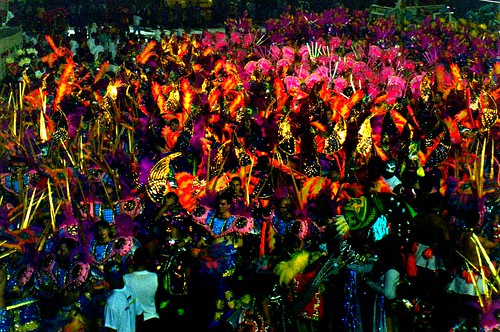 So maybe there’s something that sort of fits the stuff we often talk about here that we could join in with during Lent. I’m hesitant to go any further in describing the kind of thing we could do, because I really want to hear your suggestions.

Once we decide (soon!), I’ll give some thought to how we can blog through the practice throughout Lent.

You don’t have to be a regular reader or commenter, or a churchy person, to join in this discussion, or join in any Lenten practice that we decide to take on. Just give it some thought, consider our spacious, churchy-and-not-so-much, and (mildly) diverse community, and put in your two cents in the comments below.

I suggest we don’t bat any of the ideas back and forth to begin with, just add our thoughts one after the other, and we can do some honing in a further thread.