Hope and Solidarity at Easter 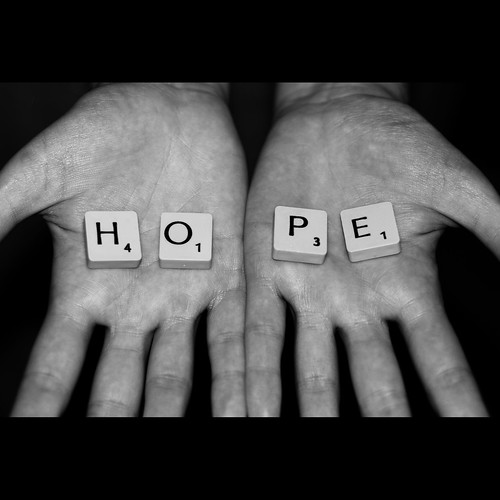 Solidarity and hope are my Easter words, thanks to a German theologian called Jürgen Moltmann. He was moved by his experiences in the Second World War to contemplate suffering in a profound way. The result was his ‘Theology of Hope,’ and it is a major influence on how I think of what happened when Jesus came.

Here’s what Moltmann thought happened in our universe 2000 years ago at Easter.

When the second person of the Trinity – ‘the Word’ – became a human being, born in Bethlehem, it was a bit like Doctor Who and his tardis ripping a hole in the space-time continuum. Something changed in the timeline of our world. The infinite Word broke into the finite universe, and that opened a door for us.

Jesus, particularly in the three years he spent teaching around Israel, got the transformative Reign of God started. He started revolutionary work that his followers continue, trying with God’s help to make this world a bit more like heaven. 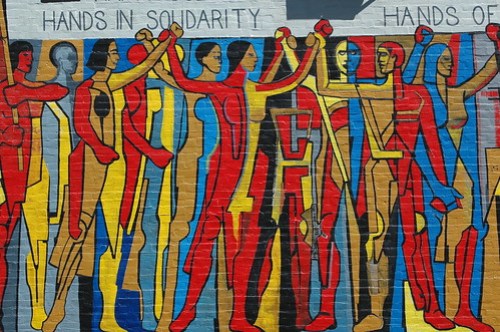 When the Word of God, Jesus of Nazareth, suffered and died, it was an act of solidarity with us. ‘The Word became flesh and blood and moved into the neighbourhood‘ says the Message translation of John’s gospel. And then the Word experienced all the joys and despairs of being human, including a lonely death, deserted by his friends and separated even from God.

He knows us, from the inside out. He didn’t run away from us or play his God card to get himself out of standing beside us, all of us vulnerable in our fragile, mortal bodies.

Which is sweet and noble, but kind of useless if it ended there.

Back to Doctor Who. Moltmann reckons that when Jesus breathed again on Sunday morning, he showed that his future, as the eternal Word, is different from the future the rest of our world is heading towards. His future, outside our native timeline, is one of eternal amazingness, life in all its fullness, everything good and right and fair and whole, wrapped up in a chocolate pancake of awesome. It’s better than anything we can conjure up for ourselves. And it starts now, as God’s Reign gets more and more firmly established.

When Jesus crashed into our timeline and brought his future with him, he gave humanity the chance to jump ship and join in with his future.

0 comments on “Hope and Solidarity at Easter”