I see from my (unhealthily-often-checked) stats page that a fair few people come each day to Sacraparental to see if there’s anything new on the blog. Lately, the answer is often: nah.

It’s a blip, not a trend, though. We’ve just moved house and are still unpacking (aka moving things out of boxes we’ve had in storage for 18 months and putting them in different boxes to give to charity); SBJ and I have had several minor illnesses in a row; my husband is working nights and I’m in the middle of preparing the first sermon I’ve written from scratch in two years. To preach to a room full of preachers.

So. I have, as usual, about sixty drafts and notes for blog posts, but not enough time to write them all. And also shower, cook and raise my child.

I had a brilliant idea in the middle of the night, though.

I saw that one blog visitor had clicked on six different posts from the archive, all touching on one subject, but not collected in any other way, as far as I can remember.

I thought: I bet you haven’t read everything I’ve written, right? If you’d like something new to read (and who doesn’t, in the information age?), how about a little trawl through the archives, maybe on a theme?

You could head to the (newish) Collections page for a shortcut to some of the bigger series we’ve run.

You could see what other people are visiting most often at the moment on the sidebar on the right-hand side of your screen (‘So hot right now’).

You could go further down the sidebar and browse the categories and subcategories until something takes your fancy. Click on ‘grief’ or ‘body image’ or ‘unschooling’ or ‘teenagers’ or ‘rant’ to see all the posts ever that have been categorised that way.

Or you could write a guest post and email it to me!

But I do have several drafts that aren’t far off, so don’t be discouraged from visiting again tomorrow

Last idea: even if I don’t manage a new blog post, I do put something new on the Sacraparental Facebook page every day, so do click ‘like’ to get updates in your News Feed.

Below are some pics of what we’ve been up to when not blogging. Basically I’ve just been photographing my son! 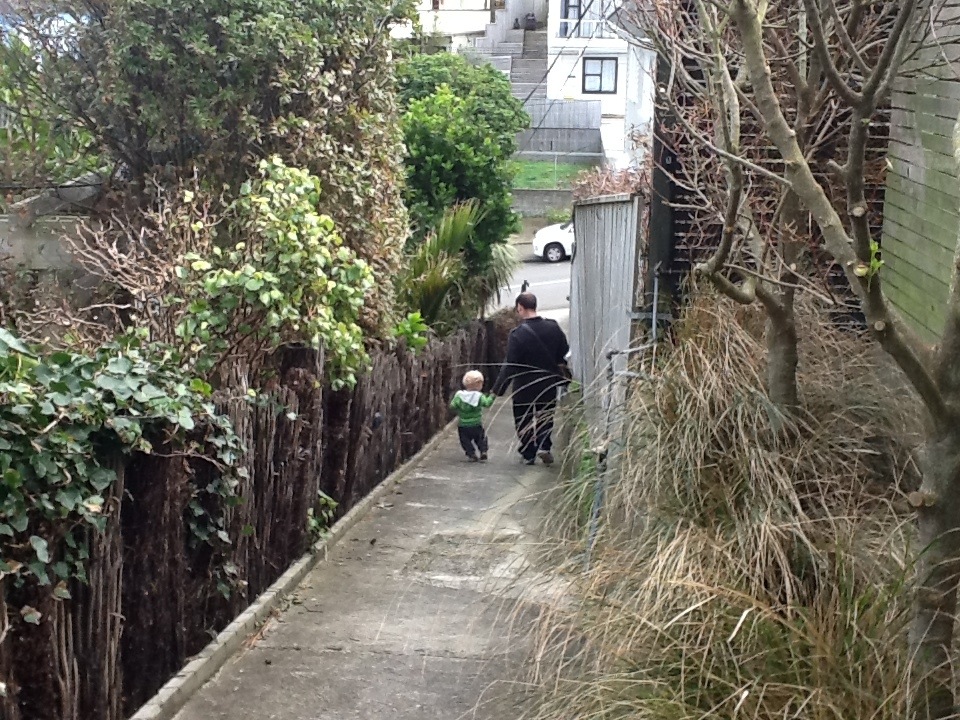 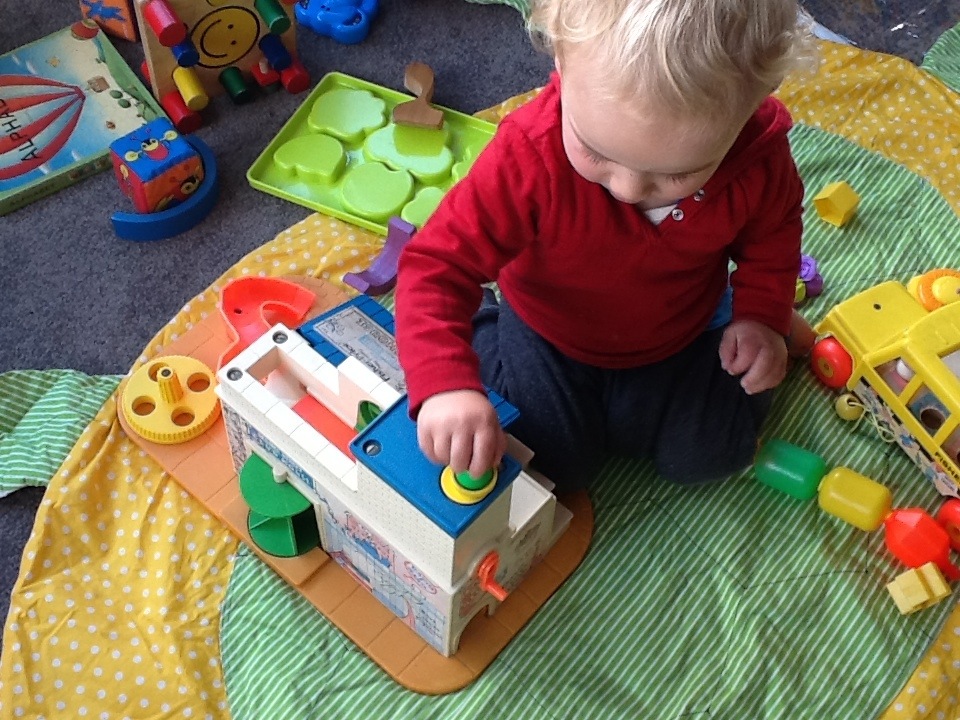 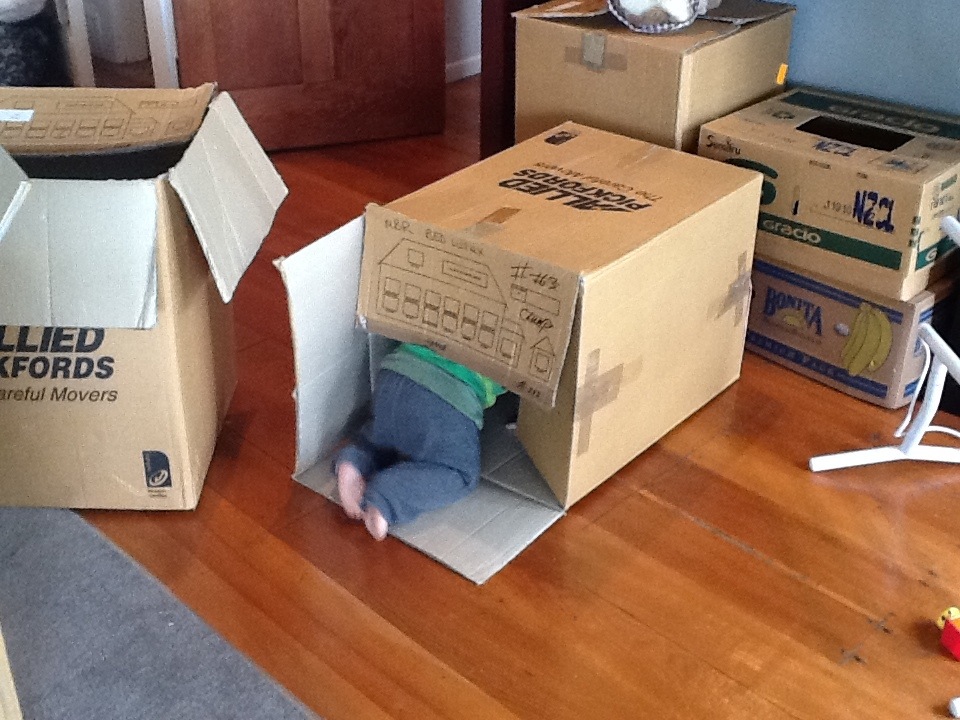 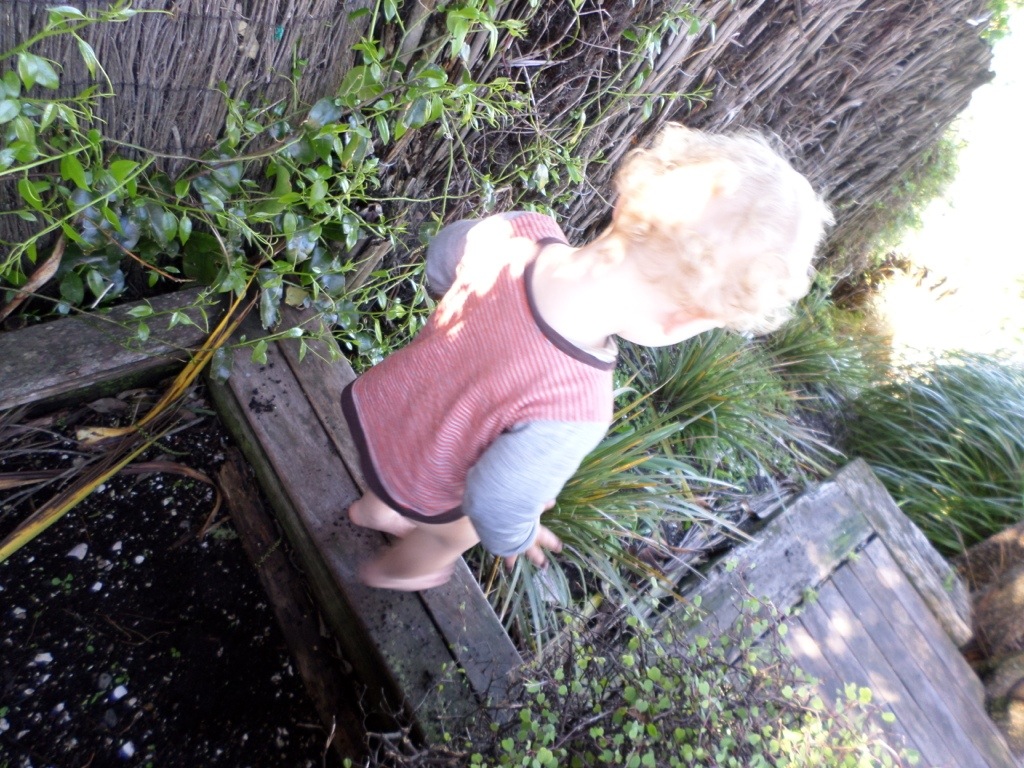 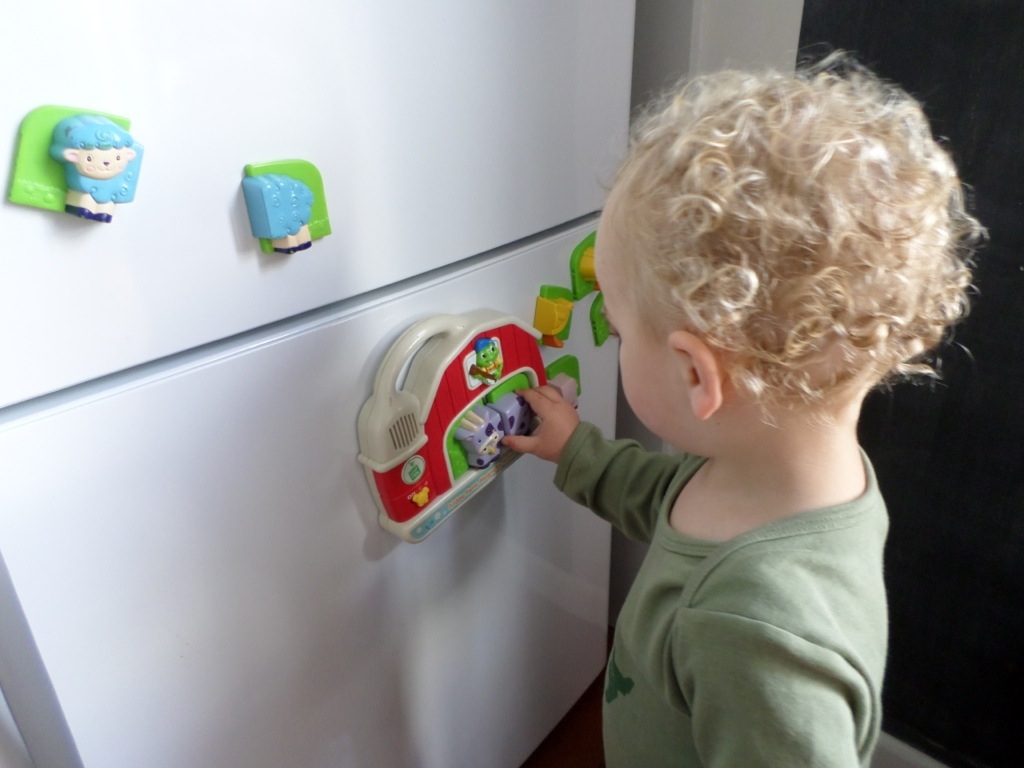 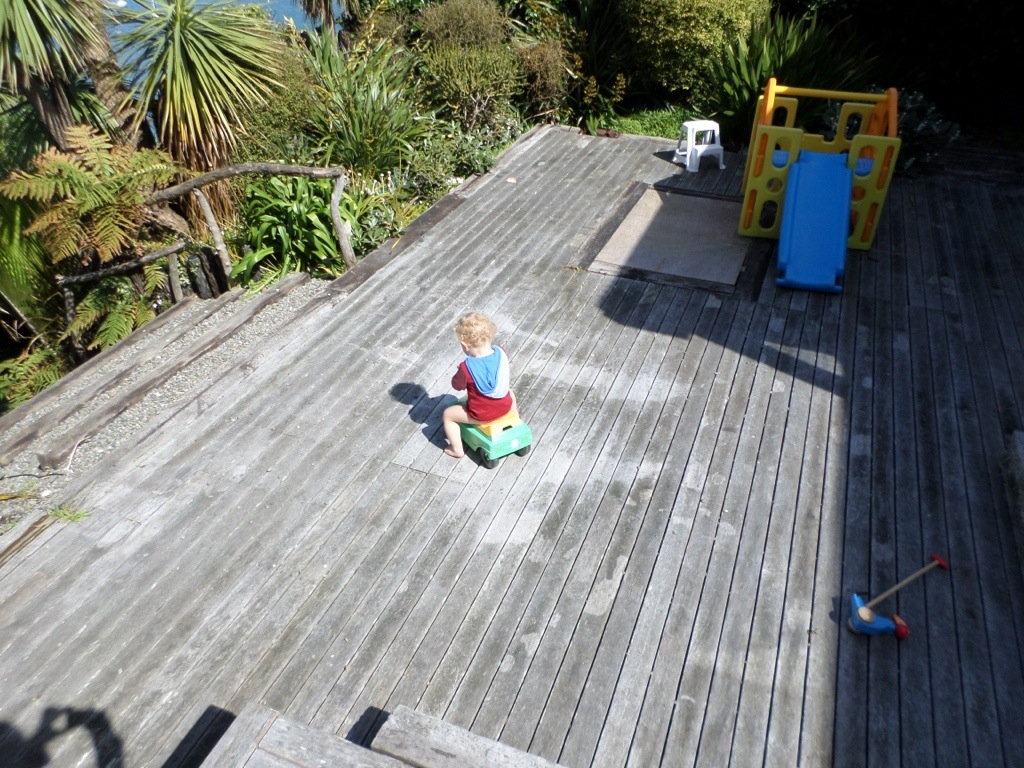 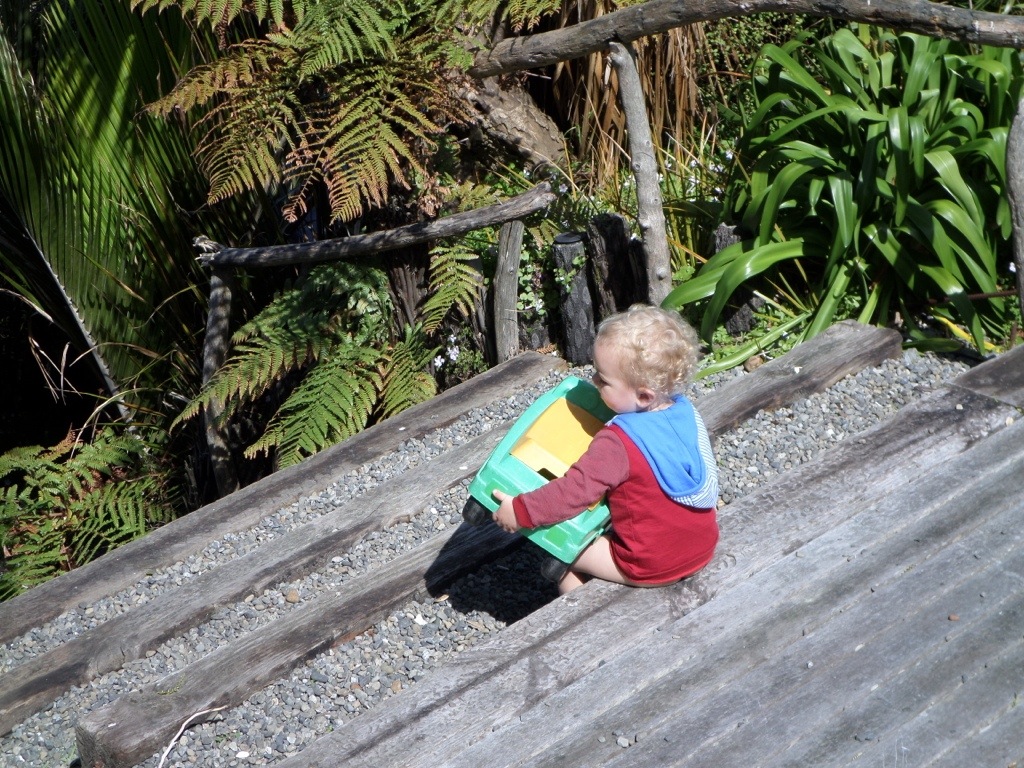 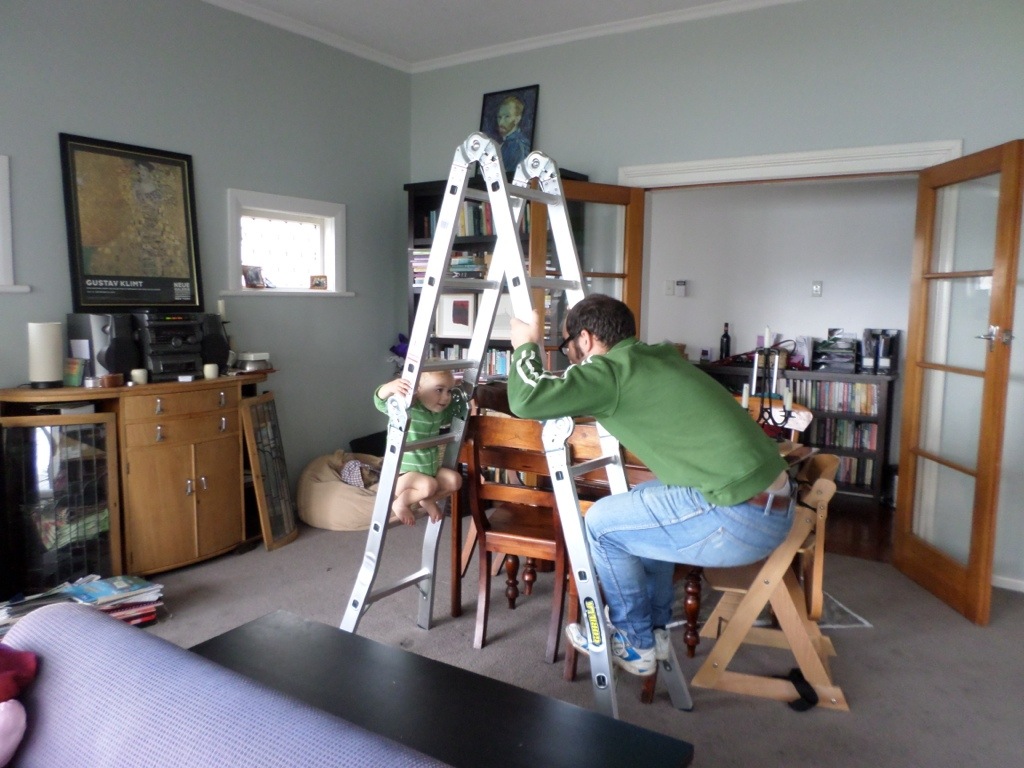