This is the third in a mini-series looking at how different traditions celebrate Lent.

It wasn’t until I moved to New Plymouth, next door to a lovely Egyptian family, that I realised how hard-out Orthodox Christians are when it comes to marking the church seasons.

My then neighbours are Coptic Christians, members of just about the oldest church in the world. In an unbroken tradition since the time of Apostles, they have been fasting – joyfully – for not just ‘Lent’, but ‘Great Lent.’ 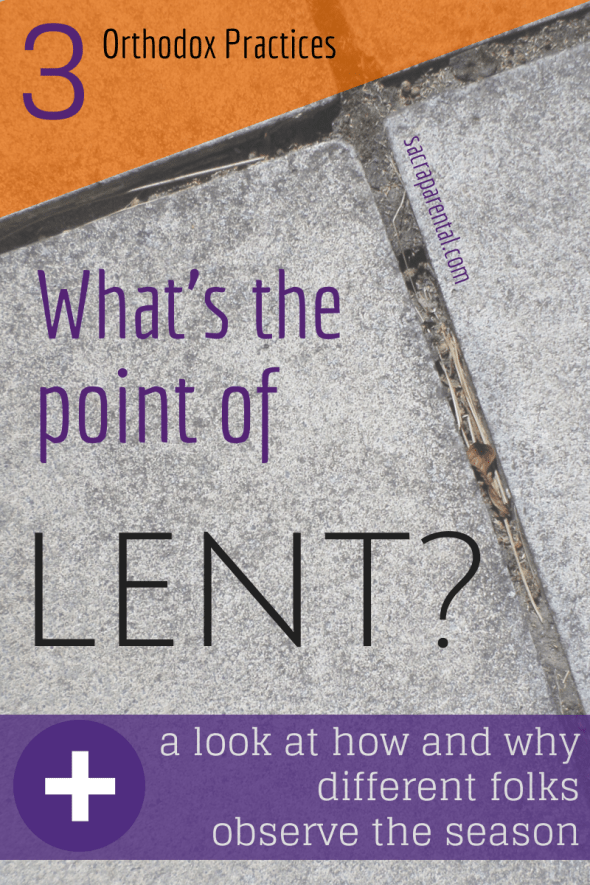 Great Lent is not six but eight weeks of fasting, including the week before the 40-day period, and the week after, Holy Week, which is counted separately. Actually, Coptic Christians (who are distinct from, but friendly with, other Eastern Orthodox churches) fast for several holy periods of the year, adding up to around 210 days a year. These guys are serious.

Here’s what my old friend Wikipedia says about Eastern Orthodox Great Lent (and my Coptic friend says it reflects Coptic practice, too):

Great Lent is intended to be a “workshop” where the character of the believer is spiritually uplifted and strengthened; where his life is rededicated to the principles and ideals of the Gospel; where fasting and prayer culminate in deep conviction of life; where apathy and disinterest turn into vigorous activities of faith and good works.

A difference between the Eastern and Western observances is that while in the West the chanting of Alleluia ceases during Lent, in the East its use is increased.

The first week of Great Lent [starts] on Clean Monday, the first day of Great Lent. The name “Clean Week” refers to the spiritual cleansing each of the faithful is encouraged to undergo through fasting, prayer, repentance, reception of the Holy Mysteries and begging forgiveness of his neighbour. It is also traditionally a time for spring cleaning so that one’s outward surroundings matches his inward disposition.

Scot McKnight, in his book, Fasting, which I’ve been drawing on for this series, feels strongly about restricting the use of the word ‘fasting’ to refraining from eating (and perhaps drinking). Avoiding Facebook or coffee or criticism isn’t ‘fasting’, it’s something else, maybe ‘abstinence’, he’d say.

Orthodox Christians don’t have to worry about this distinction. For them, Great Lent involves both fasting and abstinence. No food for some periods, and restricted food (basically a vegan diet) for the rest of Lent. My Coptic friend, Emad, outlined it for me like this:

For our church [Great Lent] is 55 days (preparation week, then 40 days Lent followed by the Holy Week).  The fast is entirely vegan during these 55 days with no exception, no eggs or dairy products at all. It’s an uplifting time of the year. There is an abstinence period during the day (no food or water) followed by vegan diet. The length of the abstinence is according to stamina.

You might have been so stunned by the severity of the diet (if you’re a soft Westerner like moi) that you didn’t notice the more shocking sentence: ‘It’s an uplifting time of the year.’

This is what I find most striking about Orthodox Lenten practice – now that I’ve got over the length and extent of the food restrictions. There is a huge focus on joy in Great Lent.

Unlike in Roman Catholic Lenten practice (the subject of the next post), Orthodox churches don’t stop chanting the ‘Alleluia’ during Great Lent, because Lent is joyful.

That’s a contrast to the sad, grey shades I have often painted Lent with in the past.

Fasting is one of the ways the servants [of Jesus] keep themselves alert in this future-oriented waiting until the bridegroom returns. To what could you liken their discreet, mysterious joy as they wait? You could say it is like the quiet humming or whistling of a choir member earlier in the day of a concert. It’s like a mother and father cleaning the house and making up the beds in anticipation of the kids’ coming home at Thanksgiving or Christmas. It’s like standing in the airport terminal or train station, waiting for your loved one to appear. It’s like a fiancee patiently addressing the wedding invitations: The long-awaited event is not here yet, but it will come, and this is necessary preparation. In each case the energy is upbeat, forward-looking, and marked by the quiet joy of anticipation.

If you skimmed that – as I often do when I hit a quote – go back and read it properly. It’s a beautiful set of pictures that has changed my sense of what Lent can be. 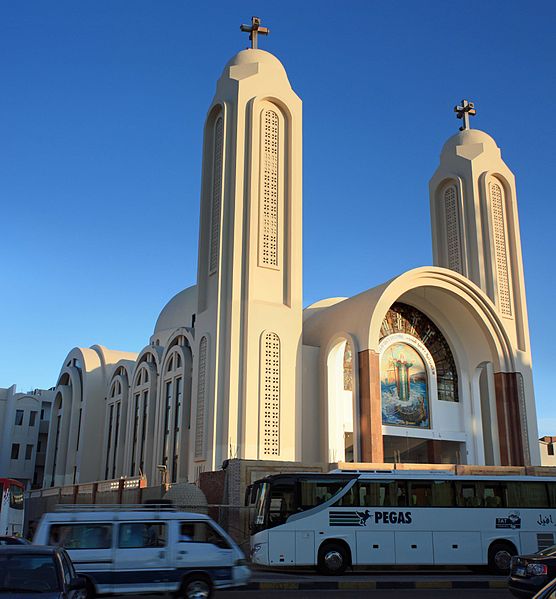 Public reading of Scripture also increases during Great Lent, along with prayer.

Do you find any of this attractive or thought-provoking?

As I take this tour of different Lenten practices, I’m collecting principles that resonate with me, to help me form my own Lenten practice. Here’s the list so far, with additions from the Orthodox traditions:

What do you think? This is purely my own response to what I’m reading, so I’m keen to hear what strikes you as important or helpful.

Next up is a look at modern Roman Catholic Lenten practice. I’m especially keen for your input on that – I know lots of you are Catholic and will know way more than me!

I’m preparing a Lent with Kids series for Sacraparental, and now for a few friends’ churches, that is inspired by how my family celebrated Advent. Check it out here, and please feel free to let me know what you think, and what I can add or subtract to the plan.

Before Lent begins, though, it’s time to party on Shrove Tuesday/Mardi Gras

8 comments on “What’s the Point of Lent? #3: Orthodox Practices”