This is a reworking of an earlier post that was part of the Generous Lent series, just to make it more widely applicable. Feel free to share it around if you think it’s helpful.

Early on in my time at West Baptist I praught a series of sermons on how we relate to each other, prompted by conversations I was having with people in our church. There is a huge need, everywhere, for kindness from safe people who have great listening skills. Nothing builds a sense of community more than people sharing what’s really going on in their lives with each other. 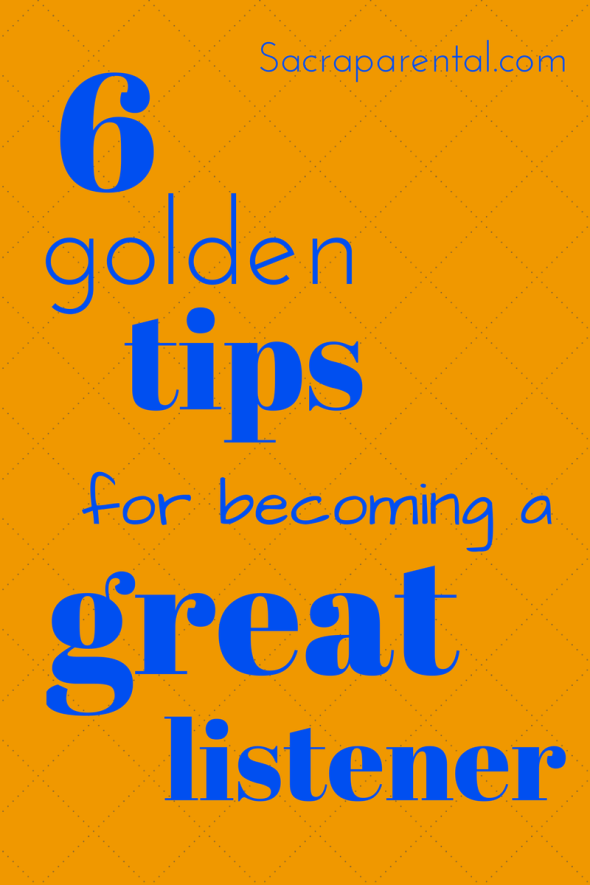 At some point I would ask if there were one or two friends they could let in on things for some support. The answer was frequently ‘no’ for one of two reasons. Either they didn’t know anyone who was a good listener, or they didn’t want to risk someone saying something unhelpful while they were feeling vulnerable.

Some of you extraverts will be excited about Chris Duffett’s 40 acts listening initiative (it involves a sofa, a town square and a sign saying ‘I will listen’). Most of us could more comfortably make the world a better place by offering some good, safe listening to someone we know.

With that in mind, if you’re keen to upskill so you can offer generous listening to people who need it (ie, everyone in the world, at some point), I thought I’d offer some tips I’ve picked up over my years as a sort of professional listener.

In other conversations with your friend, it will sometimes be your turn, but when you are in listening mode, don’t talk about your own stuff.

Your job is to listen, not to fix – at first, anyway.

Key thing to say: ‘It sounds like you’re having a pretty tough time with this.’
Key thing not to say: ‘You should…’ ‘Have you thought of…?’

Not only are his friends wrong (the start of the story lets us in on the secret of why Job is suffering, and it’s not because of anything he did) but they don’t make him feel any better!

The world would be a much better place if every person had a good listener in their life. If you are blessed to know one or two, you might like to take the time to thank them for being such a good listener.

If you have older children or teenagers in your life, this would also be a great thing to talk through with them – young people desperately need good listeners of all ages in their lives, and it would be so great for kids to develop these skills early.

There are plenty of ways to join the conversation and keep in the loop. You can get emails whenever there’s a new post here by signing up at the top of the right-hand sidebar, and/or also follow me on Facebook (for extra links and resources, daily), Pinterest (for link-plantations including this board on emotional literacy) and Twitter (for bursts of ranting and raving).

You can help make these articles possible by joining my funding team at Patreon:

6 comments on “6 Golden Tips for Becoming a Great Listener”