The latest booklovers’ chain-letter going around Facebook seems to be a challenge to list (without too much agonising) your ten most ‘influential’ books.

To stay in the spirit of the challenge I’ve tried to write this in one sitting, presumably missing a lot of worthy contenders, but hopefully capturing some kind of truth. And this is also your invitation to join in and do the same. (You can also do a general or a childhood faves version, if you get on a roll.) 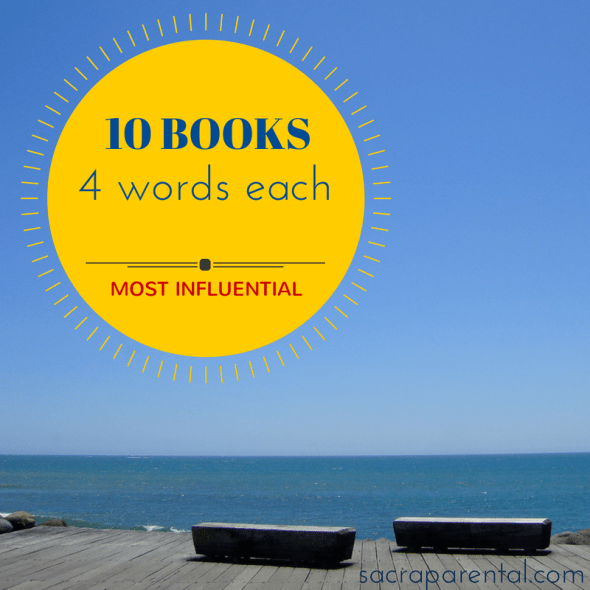 Paul Windsor, my preaching teacher when I was at Carey, says that sermons are like meals. Not every one will be memorable forever, but you do need to be fed regularly to keep going, so ‘memorable’ isn’t always the main criterion.

I think the same is true for books for me. There are a lot of books whose themes and characters (for fiction) or findings or lessons (for non-fiction) have been part of making me who I am, but that doesn’t mean that I could name them all.

The books that made the list mostly have clear connections to some turning point in my thinking or acting. It’s not a list of ‘best’ books, necessarily, but ones that have changed and shaped me. I seem to have already blogged about half of them over the last few years (see the links in the list itself), which perhaps shows something of how central they are for me.

Also, the most influential pieces of writing I’ve engaged with in the last few years are mostly web articles, blogs and blog posts. That’s another story, though, so here are some books, roughly in order of when I read them or they first became influential.

I started with the challenging four words format, but decided to compromise and add a note to each one about its place in my life.

I’d very much like to have you add your lists in the comments (cut and pasted from Facebook if you like!). Feel free to invite your friends to join in – everyone loves a good book list challenge, right?

The Bible
Depth, love, weirdness, witness.
(The most re-read, influential, under-my-skin, companionable, mysterious set of writing in my life.)

Obadiah’s Little Book: Hell, Jeff Obadiah Simmonds
Beginners’ theology: no hell.
(A little booklet on annihilationism from a local prophet and renegade theologian that was part of the beginning of my critical engagement with theology, when I was about 18.)

The Pelican Brief, John Grisham
Why I studied law.
(Seriously, this is why I went to law school, along with lots of LA Law growing up.)

The Beauty Myth, Naomi Wolf
Rejecting the Third Shift
(The first major feminist book I read, and still hugely influential in how I think about gender and ‘beauty’.)

Cry, the Beloved Country, Alan Paton
Apartheid lament, a revelation.
(One of a great many books I read in my teens and twenties that pulled my heart towards downtrodden people in all sorts of places and times.) 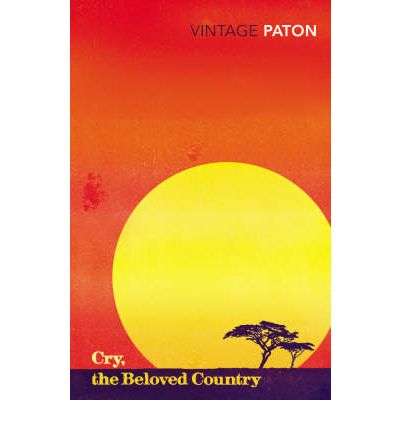 Homiletic, David Buttrick
Sermons, move by move
(The biggest (written) influence on how I preach: in one-point sermons.)

The Omnivore’s Dilemma, Michael Pollan
Eat food*. Mostly plants.
(One of a bunch of slow-living, thoughtful-eating, what-the-hell-are-we-doing-to-ourselves-and-our-world books I read in my late twenties and early thirties, that shaped what I now prioritise in daily practicalities.)

Theology of Hope, Jurgen Moltmann
Solidarity + Jesus’ future = Hope
(The biggest piece of the puzzle for how I understand Jesus’ place in the world and our place with him.)

Master and Commander (series), Patrick O’Brian
Leadership, friendship, hilarity, principle.
(I can’t rave enough about these books that let us inside the friendship between two extraordinary, very different men, and all that is most important to them as they live through the Napoleonic wars. Read them.)

Kiss Me, Carlos Gonzalez
Just love your kids.
(Key influence in how I parent, giving permission to connect affectionately with your children and treat them as real people.)

This is part of an occasional series of book lists. You can see some more here.

9 comments on “Ten Books, Four Words Each: Most Influential”