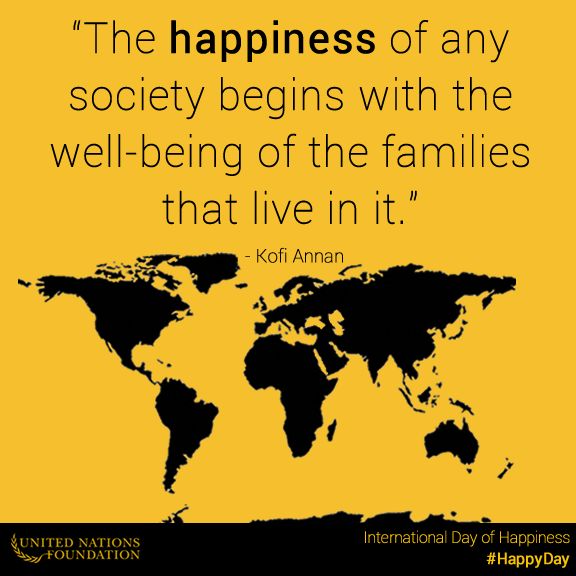 On Saturday night (or afternoon, Thai time), the New Zealand general election results rolled in, faster than ever before, and they led to the first outright majority government in the twenty years we’ve had MMP, our proportional representational voting system.

And it’s the centre-right National government who has been voted in for a third term with an increased majority, despite (or perhaps because of the noise made about) some fairly horrifying revelations and allegations over the last month about how they have been doing business.

Low voter turnout – especially in poor areas (there was heavy rain in much of the country) very likely has a lot to do with the result. Non-voters are generally thought to be left-inclined, and poorer. The same number of people who voted National didn’t vote at all.

I’ve been travelling overseas for the whole period of the election campaign, and glued to social media and news websites as the bizarre drama unfolded. The mood among left-wing voters has been tense, galvanised and passionate for a change in government.

According to Vote Compass data, 67 per cent of people using their pick-a-party tool said that addressing inequality and poverty was a key election issue for them and the government should do more about it, although that doesn’t seem to have translated into the party vote result on the night. 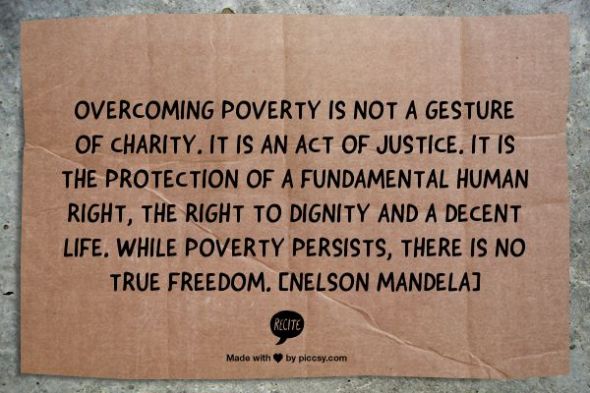 Several parties of the left had big, cornerstone policies to tackle child poverty in New Zealand, which has increased markedly over recent years, with 285,000 children – one in four Kiwi kids – living in poverty, and 40 per cent of those in homes where a parent is in work.

Here are some of the great ideas that came up in party policies (you might have another favourite – mention it in the comments if so, eh?):

None of these, I think, is National party policy. So here’s my first idea: 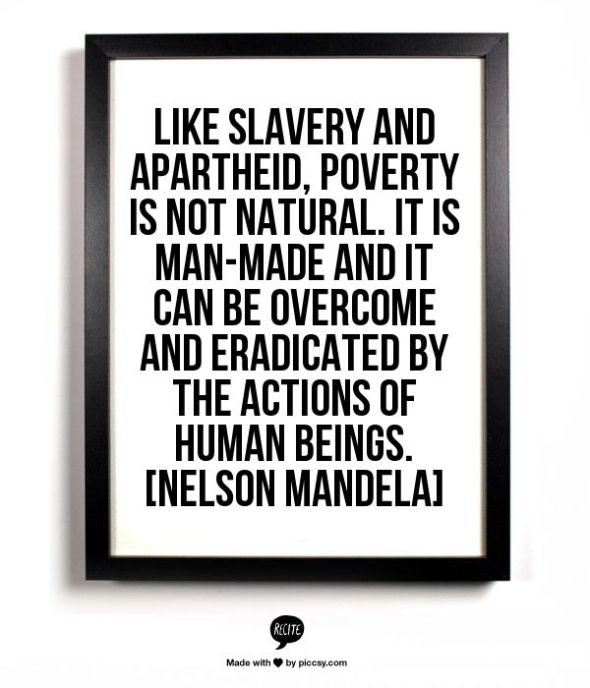 Idea 2: Fill the Gaps Ourselves

On social media in the days following the election result, I’ve been struck by the outpouring of sentiments like these ones:

If you’re disappointed that NZ didn’t vote for a more compassionate government, remember there are still ways you can help people.

Seriously though – anyone on the shore or in Auckland who’d be into forming some kind of monthly volunteer collective? Say, a Sat morning?

Relief and development worker Bex Silver wrote this from Thailand, where we are now:

My heart hurts for our poor. It hurts for our indigenous. It hurts for our land, and it hurts for our children. But the battle for justice and equality is not lost. This is when the battle really begins and it starts in the comfort of our homes, the contents of our hearts and the corners of our streets. Our votes have been cast and counted, but our choices for freedom and fairness lie in the actions we take everyday to make this country a better place for all.

Nigh night whanau. Don’t feel too stink. You remember at the end of Empire Strikes Back when the rebels were crushed and Han Solo was all frozen in that carbonite shit and C3PO was in pieces and Luke got his hand chopped off by his dad and was still trying to pash his sister? Well that was pretty bleak, right? Can you imagine a more stressful evening for a young man? To find out the dude that just hacked your hand off is your dad??! It’s too much to bear.

Well, you know what Luke and those rebels did? They regrouped at Skywalker Ranch and they got George Lucas to bankroll another movie where they got to make a positive change! And it worked! And Luke got to see his dad’s face and also gained a sister. So let’s all be optimistic and think about how to rescue Han Solo from Jabba and meet some furry dwarves and write the end we want!

So here’s my second idea (not original, of course).

If you’re worried about how the poor will fare under a third term of National policies, then pick something that you can join in with to make your local community a better place. Pick it this week.

If the government won’t adequately address child poverty, those of us who care about kids and inequality will have to change our schedules and budgets a bit to do it ourselves. As we should be doing anyway, right? 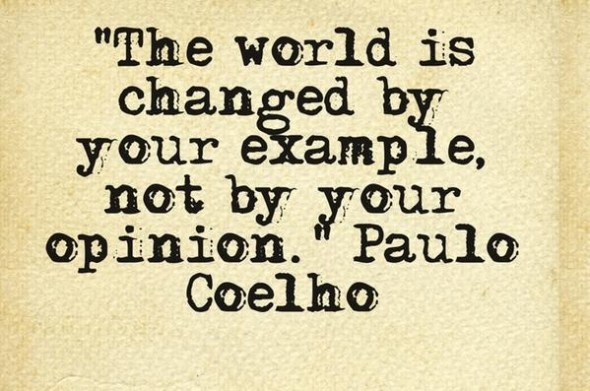 I know many compassionate right-wing voters will be on board with this too – since one of the ideas of small government is that people should be doing this stuff themselves. I don’t think that’s the most effective solution for the size of this problem, but I would think we could get some broad agreement across the political spectrum that the country will be a better place if more citizens are engaged in direct social action that supports disadvantaged folks.

I’d love your thoughts in the comments about specific social justice initiatives going on that people could support with volunteer hours or dollars or both. Pick something that resonates with you, and go and make the world a better place.

What about this eclectic, off-the-top-of-my-head selection:

The House of Grace

Plan a neighbourhood afternoon tea, barbecue or even pancake party and get to know your neighbours

What else? Please put some ideas, from wherever you are in the world, in the comments below.

If you, like me, are disheartened by the result of the election, please think hard about how you can channel that into positive action. Who knows what beautiful things might grow out of disappointment? 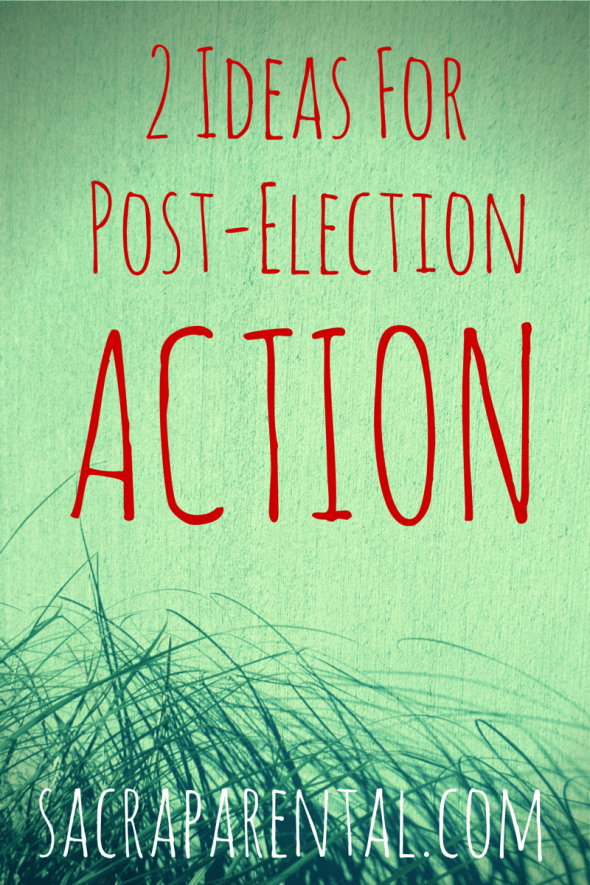 If you’re newish to Sacraparental, feel free to check out the Sacraparental Facebook page, which can send your News Feed delightful, subversive Facebook candy every day. I also have a bunch of handy Pinterest boards you can follow (including this Change the World one), and rant occasionally on Twitter.