Of Metiria, Milk Bottles, and Being the Child of a Single Mother [Guest]

Due to recent events with Metiria Turei, we have been hearing about the struggles that single parents experienced in the 1980s and 1990s. Those of us who lived those times as children are now adults; a lot of us will now be raising families of our own. I am the child of a solo mother, and hearing this in the news, and the rhetoric that many people are spouting, has made me stop and think about what it was like as a child at that time.

My experiences as a child of a solo parent have naturally moulded me into the person I am today. I like to think it’s made me compassionate, open-minded and given me a bit of a ‘make do’ attitude to life. It’s also made me a bit obsessive about job security and what my bank account looks like. I am in a happy marriage, I have a great, supportive husband who has a fulltime job, but I still need the security that comes with working outside the home and earning my own income, even though our resources are pooled.

Growing up, I saw how vulnerable being reliant on the DPB makes you; it was an undercurrent that flowed through our house, even though money or lack thereof was never expressly discussed with me. Growing up I was always told to work hard at school, and get a well-paid job so I could be independent. While these aren’t bad messages, and the type of thing most parents all over the country tell their families, in our situation it’s the ‘so you don’t have to live like this’ which speaks loudest.

Having to religiously watch power consumption, making sure the milk lasts the rest of the week, those school shoes need to last until the end of next term, don’t turn the heater on until 5pm. It’s all these hundreds of ‘things’; some don’t seem big, but all added up they are an immense load of constantly juggling, monitoring and watching, on top of already parenting on your own.

I remember carrying the milk bottles inside one day. I was so determined that I could carry all four full milk bottles in the white wire rack: I could not. I dropped them and they smashed all over the path and I lost the milk for the baking, breakfast and Mum’s coffee. At the time I didn’t understand why she got so upset; all I kept saying was I didn’t do it on purpose. Now of course I completely get it: four smashed milk bottles meant doing without, or trying to pull the money out of a carefully crafted budget that didn’t have much room that week.

For me, now, dropped milk is a brief frustration about cleaning. I’m not worried about what I’ll do for breakfast for my kids or if I can afford to replace it this week. Those differences in my experience of life now are so jarring to me. When my kid’s new shoes or jackets, because they out grow them or wear them out – I can generally go to the Warehouse or Kmart and replace them without too much forethought. Yes, we have to budget and paying for childcare takes a massive amount of our earnings, but I know it’s not the same deprivation that my Mum lived through for those years. I have stress in life about juggling work and being the Mum I want to be, but it’s not a constant gnawing at my soul wondering if we’re going to have enough this week or this month to provide the basic needs of living, like a roof over our heads, good food and turning the heat pump on whenever we want.

It’s because of these experiences that I understand Metiria’s choices that she made when her child was young. She wasn’t thinking about the future position she would be in as the leader of the Greens; she was just trying to get by and make the most of the situation she faced as a single mother on the DPB. Her lack of disclosure would not have made her rich or allowed her to live a life of luxury.

It probably just meant she didn’t have to cry if her daughter dropped the milk bottles, because she had enough this week to buy some more. 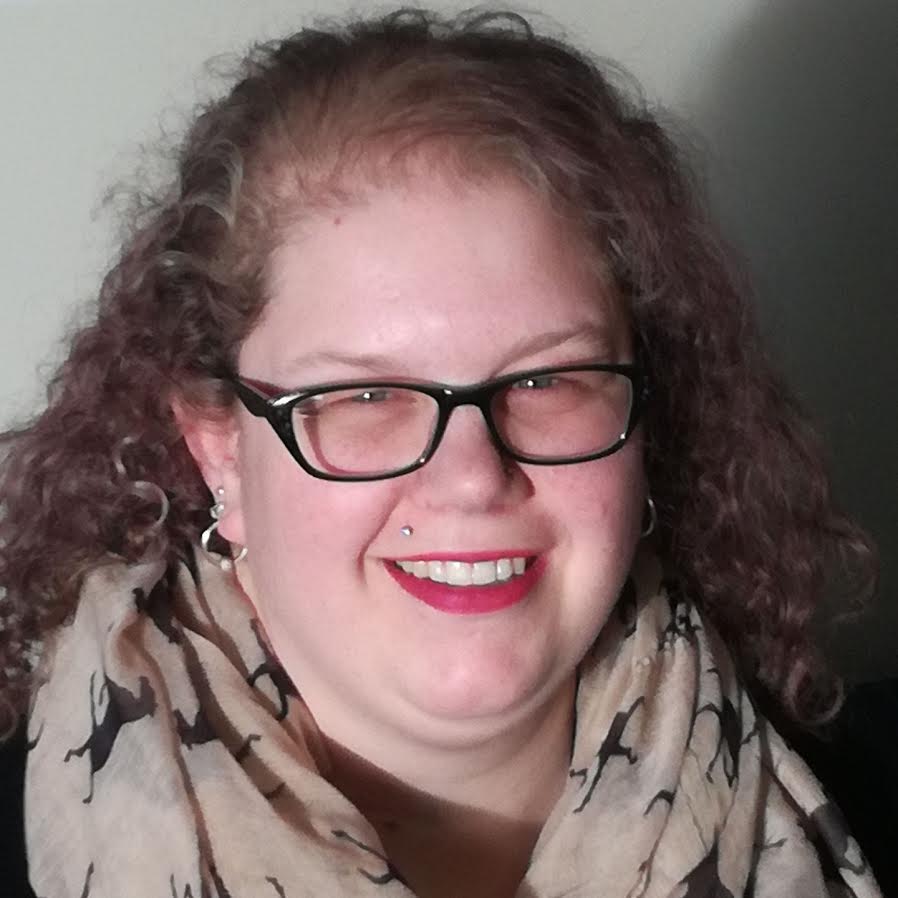 Helen is a mother of two young children, living in Christchurch. She works outside the home as well, and is also a student and writer, with a particular interest in social issues. She is Brilliant and Amazing, and I am so proud to host her story here.

The best analysis of the social context of Metiria’s experiences and the current conversations is at Tea and Oranges.

You can keep up with Sacraparental via Facebook for daily snippets, Twitter for general ranting and raving and Pinterest for all sorts, including a Gender Politics board.

16 reasons to get rid of the work test